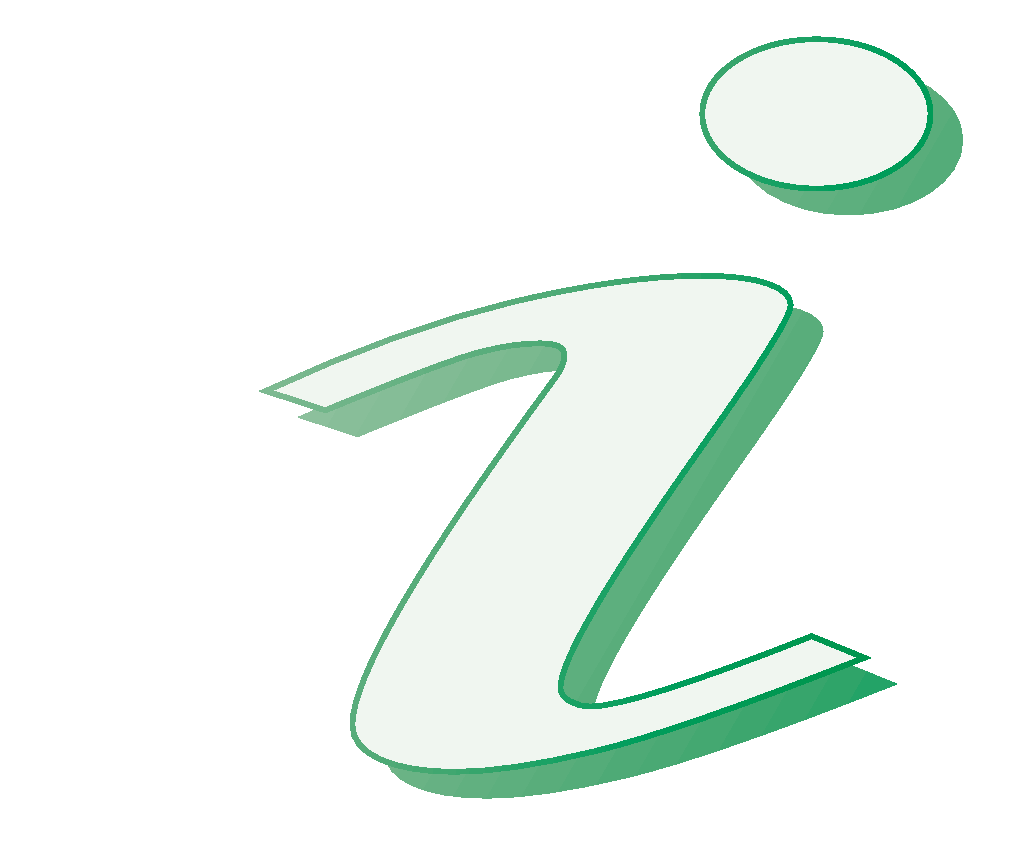 Want to find out more about our Four point contact ball bearings?

You will find detailed technical information in our knowledge center: 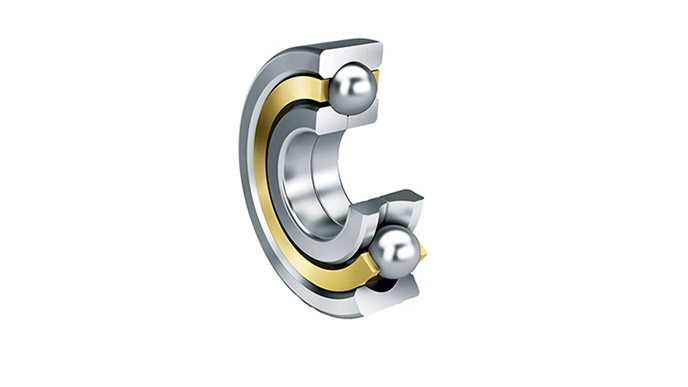 Due to the large contact angle on both sides, the bearings can support alternating, pure axial or predominantly axial loads.

Four point contact bearings are similar in their structure to double row angular contact ball bearings, but are considerably narrower in an axial direction due to only one raceway groove. Since the centres of curvature of the arc-shaped raceways on the inner ring and outer ring are offset relative to each other, the balls are in contact with the bearing rings at four points under radial load. For this reason, four point contact bearings are only used under predominantly axial load.

One of the two bearing rings, normally the inner ring, is split for assembly reasons in order to allow filling with the balls. As four point contact bearings are often fitted without radial retention, the outer rings can be designed as an option with retaining slots to prevent rotation.

A main area of application is in gearbox engineering, where axial loads are present in both directions and close axial guidance is required in conjunction with a small bearing width.

Four point contact bearings are often combined with a radial bearing and used as an axial bearing with radial clearance in a housing.