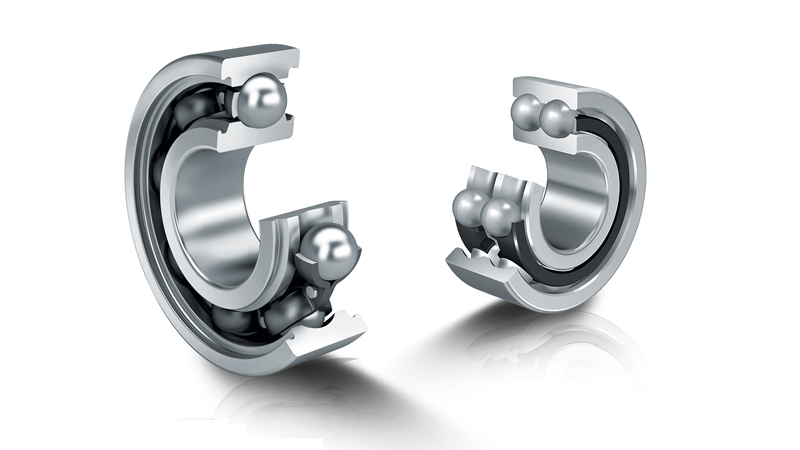 The ball, as an ideally round body, rolls in any direction almost without friction on a flat support surface. It is in contact with the plane only at one point and thus has point contact.

If balls of different diameter are compared, it can be seen that larger balls show less deflection and a lower contact pressure under the same load. As the ball diameter increases, there is therefore an increase in the load carrying capacity of the ball.

Radial ball bearings have a nominal contact angle between 0° and 45°. They can support not only radial loads but also axial loads to a certain extent.

Axial ball bearings are pure axial bearings, which means that they must be subjected to significantly higher axial than radial loads.

The bearings generally consist of these components: 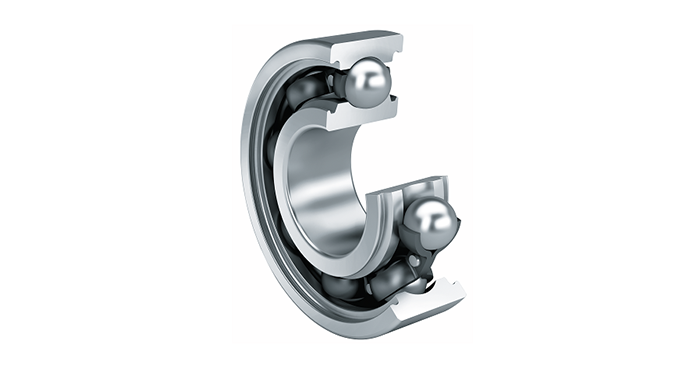 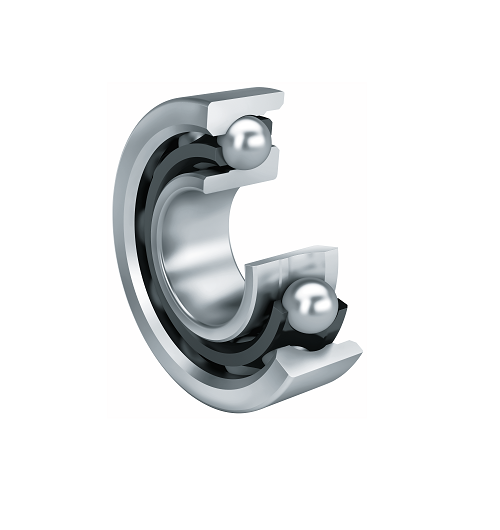 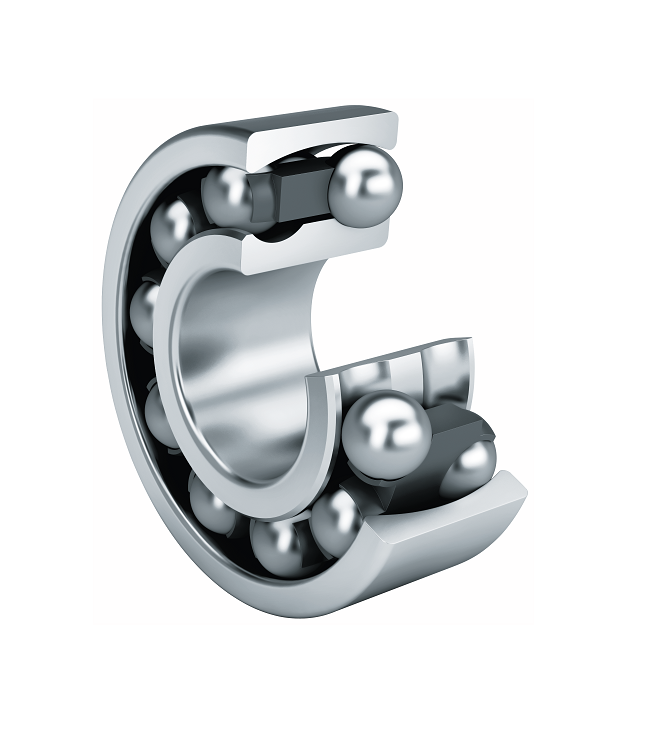 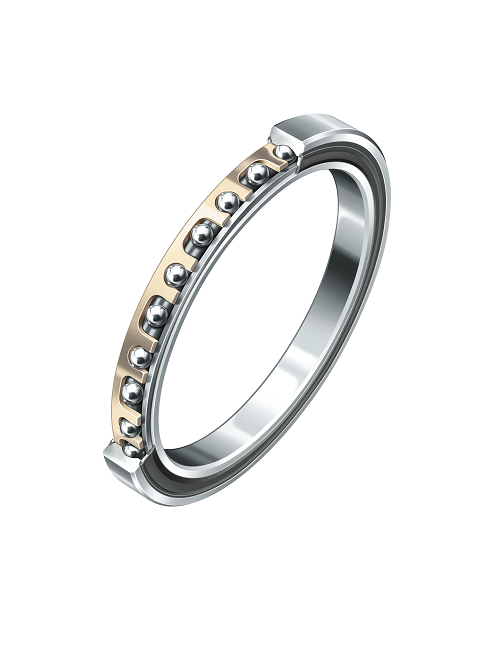 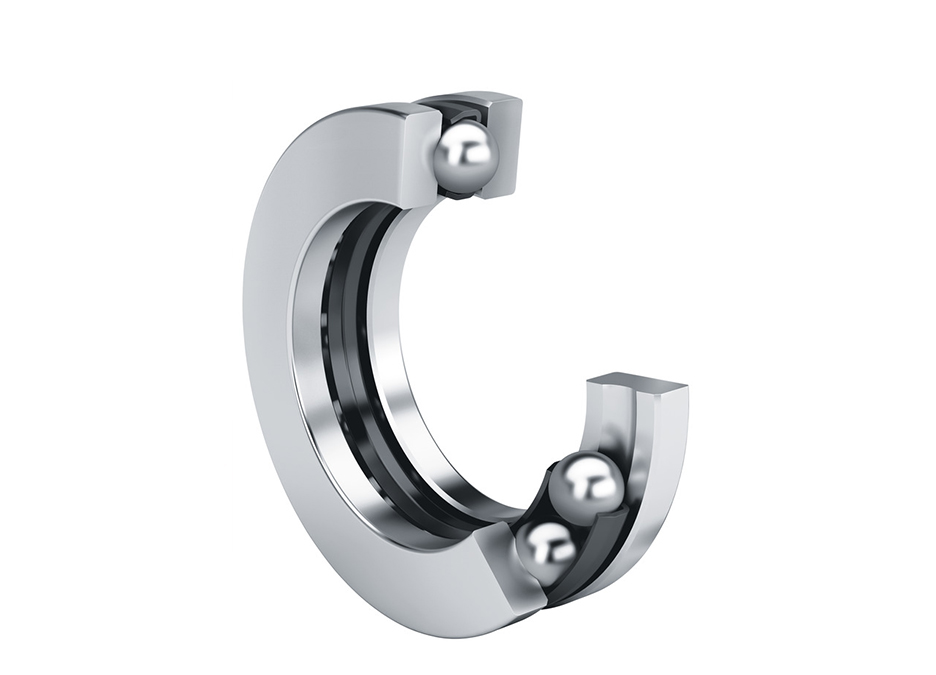